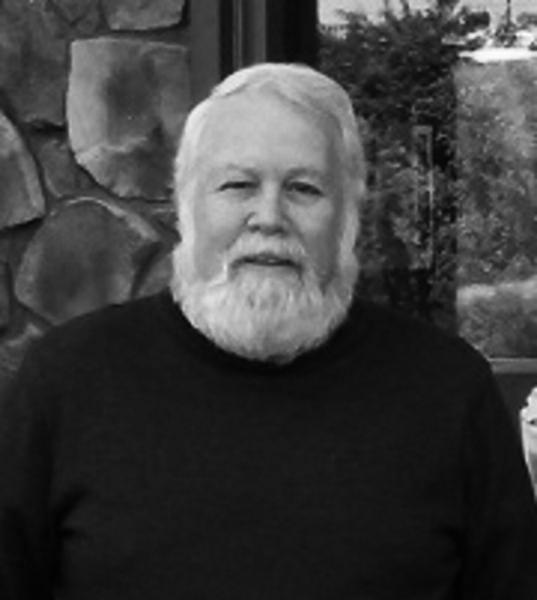 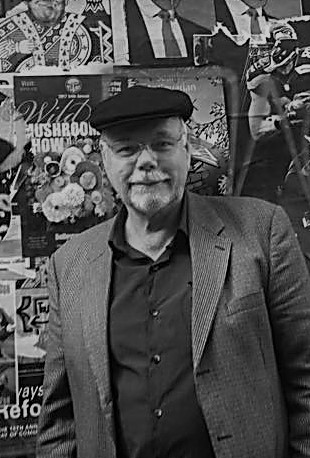 Virginia writers J. Thomas Brown and John Maxwell will be reading from their historical novels about strong women in history.

Join us for this free and open-to-the-public event.

John Maxwell is a chef and Virginia television personality. Although his culinary career has taken him around the world, he and his wife, Judy, make their home in Richmond, Virginia. His novels Susanna, Mother of Columbus and Phillippa, Wife of Columbus look at the world of Christopher Columbus through the eyes of the women in his life. John takes what truths can be discovered about Columbus before his first voyage and weaves a narrative that gives voice to these incredibly strong women.

J. Thomas Brown will read from his novel, The Land of Three Houses, which is inspired by true events. His boyhood home in the Tohickon Valley, rich in history, was taken by eminent domain and demolished. The entire Tohickon Valley, along with farms, homes, mills, and settlers’ graves, was denuded and flooded to create Nockamixon State Park and Lake Nockamixon. Much of the story is woven around three strong women of the 1790s, including Madam Germaine DeStaèl, an Enlightenment thinker and salonnière whose pen and wit caused Napoleon to ban her from Paris.

The Land of Three Houses (Paperback)

The Hole in the Bone (Paperback)