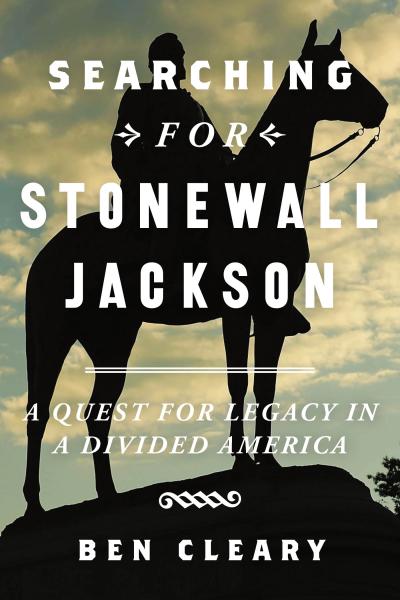 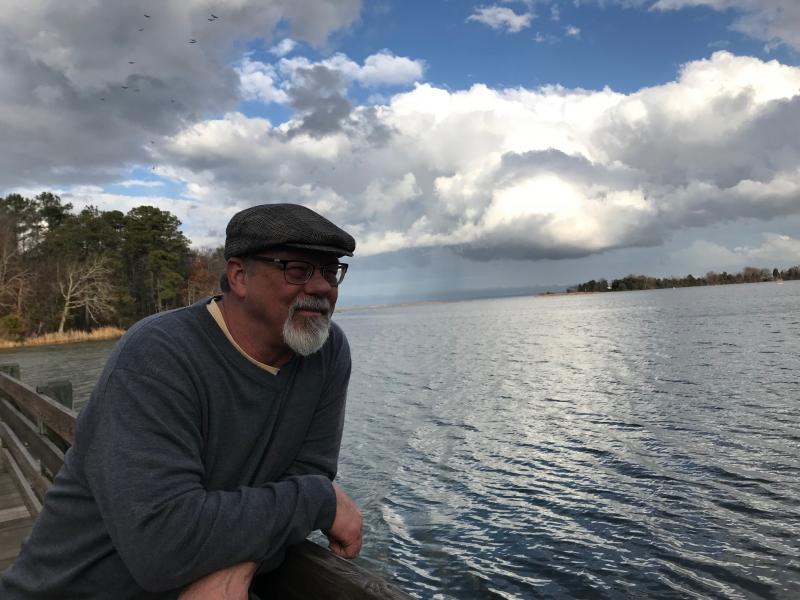 takes readers beyond the legend of Stonewall Jackson and directly onto the Civil War battlefields on which he fought,

Searching for Stonewall Jackson: A Quest for Legacy in a Divided America

Discussion will follow the reading, along with a conversation with two distinguished therapists/authors on

The Psychology of Stonewall Jackson

Lenore Gay is a retired Licensed Professional Counselor whose first book, the award-winning Shelter of Leaves, was released in 2016. Her second novel, Other Fires, Living in the Shadows of Delusion, will be published next year.

Helen Montague Foster, MD is a poet and novelist whose work has appeared in numerous magazines and been short-listed for several awards. Before retirement, she was a Clinical Professor in the Department of Psychiatry of Virginia
Commonwealth University School of Medicine. She was also in private practice for thirty years in Richmond.

Stonewall Jackson was certainly one of the most intriguing and baffling personalities in American History. Our lively discussion should shed light on the general's puzzling personality.
Audience participation is encouraged. Light refreshments will be served.

Searching for Stonewall Jackson: A Quest for Legacy in a Divided America (Hardcover)

“Cleary provides a thoughtful, accessible look into both Jackson and

the continued relevance of the Civil War.”