A beautiful edition with all 235 original illustrations.

A Connecticut engineer named Hank Morgan gets knocked on the head and is transported back in time to medieval England during King Arthur's reign. He is initially captured but uses his Yankee ingenuity to eventually become the boss of the realm. The book recounts his adventures and use of his 'modern' technology against the royalty, knights, and church of the day. He continually makes fun of the backwards nature of the citizens and rulers, and contrasts it to his democratic roots and ideals. 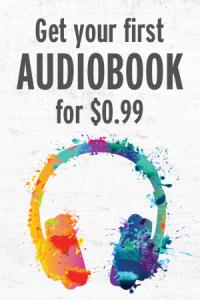