Lunardi delves into the early days of Bracketology, details its growth, and dispels the myths of the process.

The NCAA Tournament has become one of the most popular sports events in the country, consuming fans for weeks with the run to the Final Four and ultimately the crowning of the champion of college hoops. Each March, millions of Americans fill out their bracket in the hopes of correctly predicting the future.

Yet, there is no true Madness without the oft-debated question about what teams should be seeded where—from the Power-5 Blue Blood with some early season stumbles on their resume to the mid-major that rampaged through their less competitive conference season—and the inventor of Bracketology himself, Joe Lunardi, now reveals the mystery and science behind the legend.

While going in depth on his ever-evolving predictive formula, Lunardi compares great teams from different eras with intriguing results, talks to the biggest names in college basketball about their perception of Bracketology (both good and bad), and looks ahead to the future of the sport and how Bracketology will help shape the conversation.

This fascinating book is a must-read for college hoops fans and anyone who has aspired to win their yearly office pool.

Joe Lunardi is a college basketball analyst for ESPN. The foremost expert in predicting NCAA tournament results, he hosts The Bracketology Show weekly on ESPN+.
David Smale has been writing about college and professional sports for more than 40 years. He is the author of several books, including The Ahearn Tradition and Pauley Pavilion: College Basketball's Showplace.
Mark Few has been the head men's basketball coach at Gonzaga University since 1999. 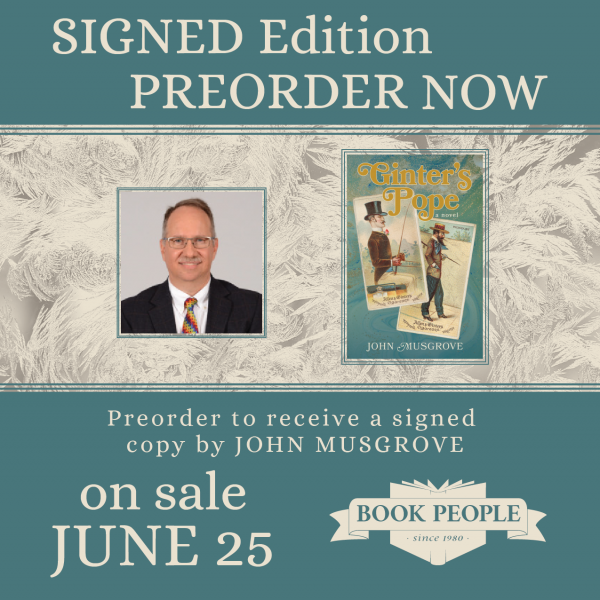