"I dream the future." Immediately after she blurted it out, she was embarrassed. It sounded stupid, she was convinced. She felt her face flush and her eyes fill with tears. Ms. Rodgers would probably think she was crazy, or making it up, or both. She quickly amended her statement. "Well, I think I dream the future. Sometimes I have dreams and they come true later. It's happened a lot and is happening more and more. But, no one really knows except my family who doesn't believe me." The string of words just kept tumbling from her mouth. Sherry could not figure out how she and Jasmine got off on the wrong foot. She believed it all started on the bus ride to school. After staring Sherry down for weeks, Sherry had finally had enough. "What is your FREAKING problem?" Sherry shouted across the bus aisle. "You " Jasmine countered. Apparently that was all that needed to be said to create the rift that would ultimately push Sherry to her limit. Trying to be cool, Sherry stood at the top of the slide and attempted to run down it. She made it to the bottom, but her old sneakers had no tread and her right foot slipped from underneath her. She went flying into the air. Time stood still for a moment as she was airborne. Hoping her head wouldn't hit the metal slide; she looked at all the stars and knew she had made a huge mistake when she allowed Kara to come over. Her life flashed in front of her. God please help me she thought just before she landed. Her butt hit the ground and the base of her skull hit the edge of the slide. Sherry lay there for what seemed like an eternity, listening to the two stoners laugh. They thought she was playing. "Help me," whimpered Sherry. She stared at the stars and wasn't quite sure what hurt, or if she could feel anything at all. Vincent came into her line of sight and kneeled down next to her. 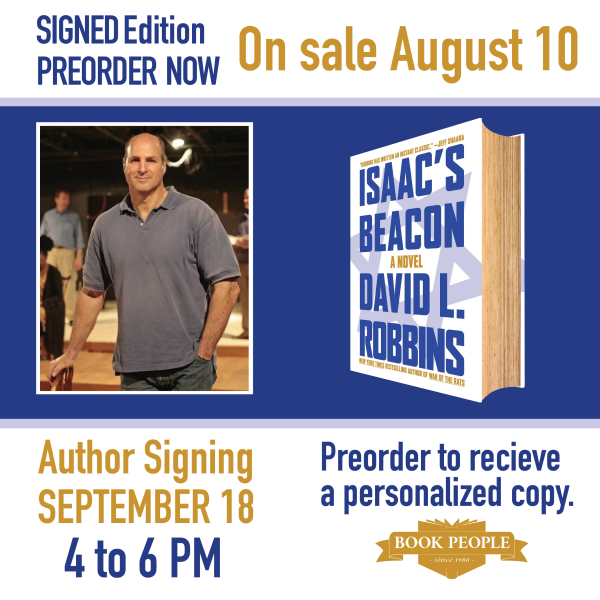