This is book number 18 in the A Joanne Kilbourn Mystery series.

The 18th installment of the bestselling Joanne Kilbourn series from the "queen of Canadian crime fiction" (Winnipeg Free Press).

When, at the age of sixty, Joanne learns that Douglas Ellard, the reserved general practitioner whom she had grown up believing to be her father was, in fact, the best friend of her biological father, the brilliant visual artist Desmond Love, she begins to question not just who she is but what factors play a role in shaping all of us and in making us who we really are. Joanne is offered the chance to revisit her family history, when writer Roy Brodnitz, author of The Happiest Girl, a Broadway mega-hit inspired by a Desmond Love painting, approaches her with the idea of making a mini-series about the close relationship between the Ellard and Love families. Brodnitz is in town working on the film adaptation of his Broadway hit, and he and his film company soon become a significant presence in the life of Joanne's family, with results that are both life-changing and menacing. When Joanne and Zack's eighteen-year-old daughter, Taylor Shreve, develops a close friendship with the seventeen-year-old actress starring in the movie, the Shreve family is exposed to the dark side of the film industry and they uncover disturbing truths about the handsome and talented people they have invited into their lives. A Darkness of the Heart explores the ways in which clear vision, generosity of spirit, and a willingness to love can combat the forces in our world that seek to encroach upon innocence. Once again, Gail Bowen's powerful storytelling, engaging characters, and page-turning plot reaffirm her place as one of the finest mystery writers around.

GAIL BOWEN's first Joanne Kilbourn mystery, Deadly Appearances, was nominated for the W.H. Smith/Books in Canada Best First Novel Award; A Colder Kind of Death won the Arthur Ellis Award for best crime novel; and, most recently, The Winners' Circle, has been named a finalist for the Arthur Ellis Award for best crime novel. Sleuth: Gail Bowen on Writing Mysteries has been met with enthusiasm by critics and readers. In 2018, Bowen was recognized with the Crime Writers of Canada Grand Master Award and invested with the Saskatchewan Order of Merit, the province's highest honour. She has also written plays that have been produced across Canada and on CBC Radio. Now retired from teaching at the First Nations University, Gail Bowen lives in Regina, Saskatchewan. Visit her at gailbowen.com.

“A great little family mystery with engaging characters and a solid plot. Definitely worth a weekend.” –Margaret Cannon, Globe and Mail

“As with many of Bowen’s novels, a crime does not happen immediately: she owes her huge following as much to her attention to character and place as it does to her ingenious mysteries. [Bowen is] confident enough to allow the darkness to creep up on the reader . . .” –Calgary Herald

“The undercurrent of sinister sexual exploitations in the film crowd, and for that matter out on the streets of Regina, provides a thrum of suspicion and menace throughout the novel. But A Darkness of the Heart is really about family—families—and their flexible and evolving, chosen and unchosen relationships.” –The Kingston Whig-Standard 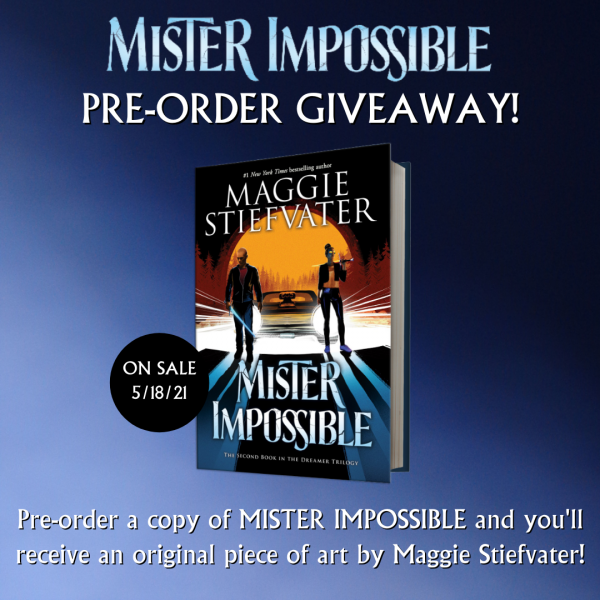